Kincsem is the most successful racehorse in history, with 54 wins from 54 starts. Our new Kincsem supercar takes that heritage very seriously, and we are determined to develop the most sophisticated, most complete – and most beautiful - supercar in the world.

Kincsem was the result of a unique 19th century Anglo-Hungarian heritage, and the car comes from similar roots. The vision is from Hungary, the country that gave the world the “Hungarian Martians” who revolutionised scientific thought in the 1930s, and the technology comes from the UK, the home of Formula 1. We cannot reveal our partners until later in 2021, but we guarantee that every motoring enthusiast in the world will be wide-eyed when they see the members of the team. Much of the powertrain will be developed by a company synonymous with technology leadership in motorsport, and the design is by one of the most admired car designers in the world.

This team has long-since mastered the rules of supercars. That gives them the ability to now break those rules. The car will combine the apparently contradictory demands of modern cars. It will run with zero emissions for long distances, yet it will have agility of a petrol-engined car. It will, uniquely, have the sensation, emotion and involvement of the best traditional supercars even when running on electric power. Your readers may have fun trying to work out what powertrain could do this, but they will have a hard time. There is no car, on road or track, with the configuration we have developed.

In terms of design, our approach is sophistication, combining elegance and drama. Kincsem the horse was both fast and elegant, and so will be the car. It will have the elegance of 19th Century Budapest with the drama that comes from truly high performance. It will not rely on wings or other aerodynamic addenda. Like all the most beautiful cars in history, whether it be a Jaguar E-Type or Aston Martin DB9, it will be the purity of the shape that sets it apart. 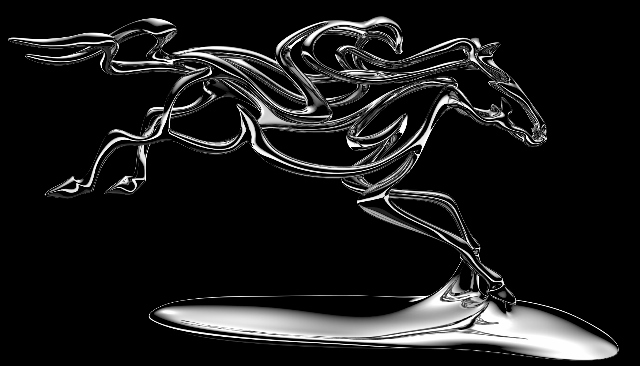